Posted by GreenDog on Monday, 25 April 2022 in Earth Violators 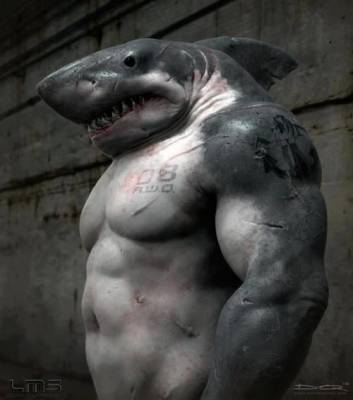 A substantial portion of PFAS — or forever chemicals linked to cancer and birth defects — found last year in Sand Creek and the South Platte River can be traced to the Suncor Energy oil refinery, a new study indicates.

The toxic perfluoroalkyl and polyfluoroalkyl substances have contaminated groundwater across the rest of the state. Attorney General Phil Weiser sued companies producing the chemicals in late February and Colorado lawmakers are looking to ban their use in carpeting, furniture, cosmetics, cookware and more.

Discharges from one of Suncor’s drainage ports accounts for between 16% and 47% of the total PFAS pumped into Sand Creek in 2021, according to a report from Wheat Ridge’s Westwater Hydrology LLC. The creek dumps into the South Platte River and the refinery can be linked to 3% to 18% of the total PFAS found in that waterway.

Analysts with Westwater Hydrology prepared their report for Earthjustice, a national environmental nonprofit. Representatives for Suncor and the Colorado Department of Public Health and Environment did not immediately respond to requests for comment.

Chemicals found in Sand Creek and the South Platte River can be especially troubling because cities like Commerce City, Brighton, Thornton and Aurora take in water from the river downstream of Suncor, the report indicates.

“The South Platte is also a major source of agricultural irrigation water,” Perry Wheeler, a spokeswoman for Earthjustice, said in a release. “Suncor’s PFAS pollution is likely taken up by crops, creating another exposure point for the humans and animals that consume them.”

Pollution measured in the study only accounts for a portion of the discharges from Suncor, Wheeler said. The refinery installed a temporary treatment system in October to reduce PFAS discharges “but even with these measures in place, the pollution remains at toxic levels” under limits set by the Environmental Protection Agency and the Agency for Toxic Substances and Disease Registry.

The EPA also took issue with Suncor’s air emissions in March, objecting to the refinery’s operating permit, which state regulators approved. The federal agency expressed concerns about how pollution from Suncor impacts low-income and minority communities in Denver’s north metro.

But the EPA’s objections don’t stop the refinery from running and don’t mean the federal agency will ultimately deny the permit renewal.