"To Meat or Not To Meat", Polis may have been unwitting messenger 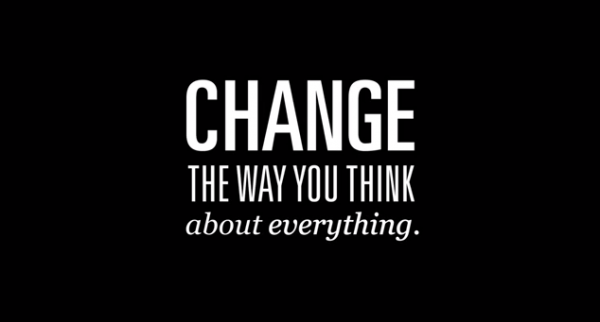 Writers on the Range

Pushback against a “meatless day” proclaimed by Gov. Jared Polis last month was predictably vigorous. It was part of the “war on rural Colorado,” said a state senator who runs a cattle-feeding operation.

Governors from the adjoining states of Wyoming and Nebraska even gleefully designated an “eat-meat” day.

Afterward, Polis’s press aides pointed to the hundreds of do-good proclamations the governor issues each year, and the governor quickly declared his beef brisket the rival of any in Colorado.

But this proclamation differed from those affirming truck drivers, bat awareness and breakfast burritos. It called for broad change. Using the language of a “MeatOut” Day proclamation written by an animal rights group, his statement cited the benefits of a plant-based diet in reducing our carbon footprint, preserving ecosystems and preventing animal cruelty. It also noted the growing alternatives to meat, dairy and eggs.

In the 1880s, when my great-grandparents homesteaded in eastern Colorado, they grazed cattle on the shortgrass prairie. Ranchers still do. Once off the range, though, our beef production is best understood as an industrial process. The foundation is grain.

In his book How to Avoid a Climate Disaster, Bill Gates explains the modern pyramid of protein: A chicken eats two calories’ worth of grain to give us one calorie of poultry. For cattle, it’s six calories of feed to produce one calorie of beef. I’ve stood in rows of corn tassels 12 feet high at maturity, the growth boosted by luxuriant applications of fertilizer. I’ve pinched my nose while driving past feedlots large enough for 80,000 or more head. I’ve heard the bellow of cows minutes away from the knife at slaughterhouses.

Denver no longer has slaughterhouses but still prides itself on its livestock heritage. The annual Western Stock Show puts cowboy hats in highend restaurants and strip joints alike.

Even a legislator from one of metro Denver’s poorer neighborhoods objected to Polis’s proclamation, pointing out that nutritious vegetarian options aren’t available to many of her constituents.

But it’s not just low-income areas that lack meal choices. Fast-food franchises in big cities and small towns all cater to the lowest-common denominator, their high-volume enterprises predicated on cheap meat, especially beef. The consequences are that we now have bulbous bellies and too many heart attacks. We struggle to live with restraint.

The meaty issue here is not about meat vs. no-meat. Rather, it’s about scale and processes. What have we sacrificed in pursuit of volume?

Credit the ranchers who graze cattle holistically in an attempt to replicate the once-vast herds of bison. But also note that grass-fed beef needs buyers.

Most holistically raised cows get further fattened on grain. That’s where the market is.

There’s also the looming issue of cows contributing to climate change, as highly polluting methane comes out of both ends of cattle. Gates, always the technologist, insists that innovation can reduce the carbon output of agriculture by reducing our yen for real beef. He put his money where my mouth is by investing in a vegetarian product called the Impossible Burger.

Last week I had one. It fooled me. I thought it was beef.

While cities struggle to contain their growth, many small towns struggle to hang on. Ironically, the economies of most of these at-risk rural towns are premised on industrial-scale agriculture.

Rural Colorado never has liked Polis, a savvy businessman from the exurbs of Boulder who favors market solutions. He had barely warmed his gubernatorial seat when handmade signs began showing up on rural country roads asking “Why does Polis hate…” You fill in the blank.

This meatless proclamation was tone-deaf. It could have narrowly affirmed meatless alternatives rather than decried meat. Denial and anger will not prevail, though. I’m reminded of when coal producers, 10 and 15 years ago, were fighting the future of renewables instead of figuring out their place in the world to come.

Though most of us may continue to eat beef, some of us have already begun to shift away. Polis was perhaps the unwitting messenger of that truth — that cows in the West are no longer sacred.

Allen Best contributes to Writers on the Range, writersontherange.org, an independent nonprofit dedicated to spurring lively conversation about the West. He writes about energy and water in Big Pivots, his e-magazine.