Posted by GreenDog on Friday, 11 September 2020 in Climate Change
Featured 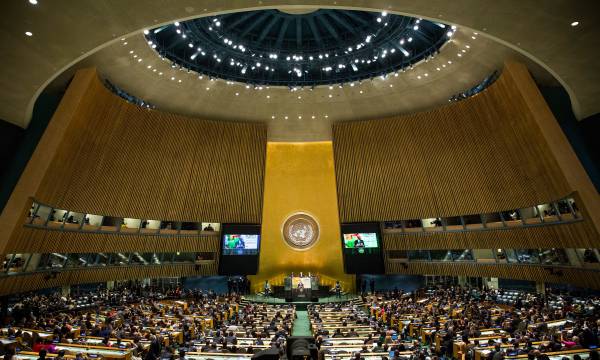 The world is getting closer to passing a temperature limit set by global leaders five years ago and may exceed it in the next decade or so, according to a new United Nations report.

In the next five years, the world has nearly a 1-in-4 chance of experiencing a year that’s hot enough to put the global temperature at 2.7 degrees (1.5 degrees Celsius) above pre-industrial times, according to a new science update released Wednesday by the U.N., World Meteorological Organization and other global science groups.

That 1.5 degrees Celsius is the more stringent of two limits set in 2015 by world leaders in the Paris climate change agreement. A 2018 U.N. science report said a world hotter than that still survives, but chances of dangerous problems increase.